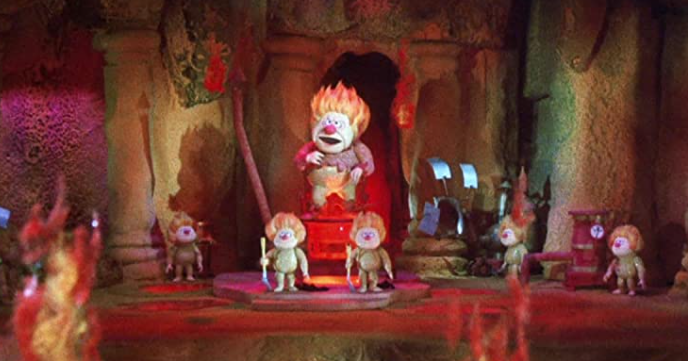 The 1974 holiday classic "The Year Without a Santa Claus" introduced us to Mother Nature's incorrigible son, Heat Miser, who controlled hot weather on Earth. But the rapidly increasing heating resulting from ever-rising greenhouse gas emissions is no laughing matter, as humanity careens toward more extreme weather events faster than expected. (Image: Rankin/Bass Productions).

Earth’s average global temperature is equally likely-than-not to cross the 1.5 degree Celsius threshold as soon as 2023, according to a new climate update issued by the World Meteorological Organization.

The 1.5°C threshold is a critical harbinger of more extreme weather events like droughts, floods, and wildfires, because it reveals how much the planet’s average temperature has risen due to human-caused greenhouse gas emissions since the Industrial Revolution of the mid 1800s.

The globally accepted Paris Agreement set the 1.5°C  (2.7°F) target of limiting rising temperatures in an effort to stave off the extreme disasters already inundating all regions of Earth:

In 2015, the chance of temporarily exceeding 1.5°C was close to zero, and as recently as 2021, the probability was only 10 percent, according to the Global Annual to Decadal Climate Update from the United Kingdom’s Met Office. Yet just one year later, the latest climate research has led to the probability increasing to a 50-50 chance of exceeding 1.5°C between 2022 and 2026.

Earth on average has warmed at least 1.1°C since the mid 1800s, according to the provisional WMO report on the State of the Global Climate, but the Arctic notoriously has been warming twice or even three times as fast as other regions, leading to large swings in the jet stream blamed for extreme hot and cold weather across the United States in recent years.

“Arctic warming is disproportionately high and what happens in the Arctic affects all of us,” said WMO Secretary-General Prof. Petteri Taalas, quoted in today’s press release announcing the new findings. “The 1.5°C figure is not some random statistic. It is rather an indicator of the point at which climate impacts will become increasingly harmful for people and indeed the entire planet,” Prof. Taalas said. 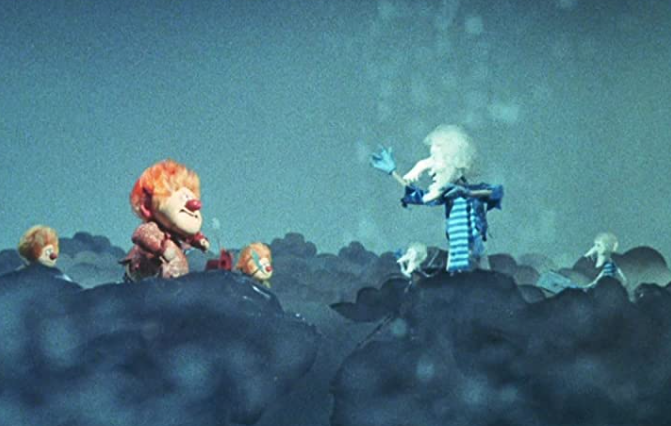 Thus far, 2022 is the fifth warmest year on record, according to global surface temperatures recorded by a variety of international climate agencies.

Political will all we need to avert climate catastrophe, say Mann, Whitehouse