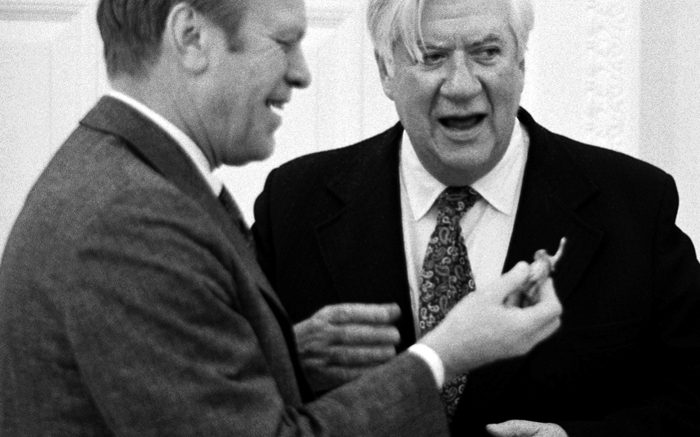 The late Massachusetts Congressman Tip O’Neill is credited for suggesting “all politics is local” — the notion that, to some, suggest local issues outweigh national issues when voters cast their votes. And while his declaration periodically invites scrutiny, the idea of which topics influence voters is scrutinized each local, state, and national election.

But climate, having emerged as a dominant issue in the 2020 election, isn’t as much a national issue as it is a local issue, because no community can escape the impact of how human-caused greenhouse gases are negatively altering the everyday weather we experience. 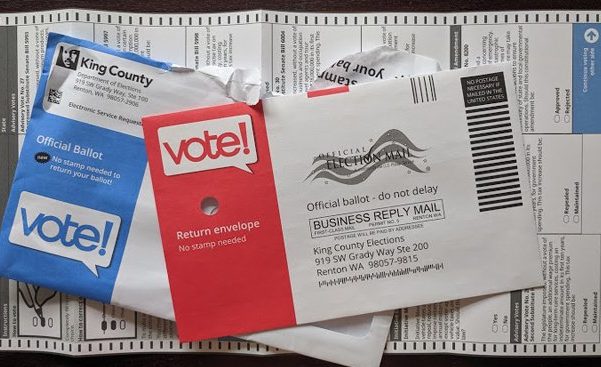 While national leadership falters in the United States, local communities all over the country are taking the lead in confronting our climate emergency. All climate change is local. (Source: George Thomas Jr.)

To cite a few examples:

If your community is holding local elections this year, your candidates will face climate-related issues, like upgrading the vehicle pool with electric or more efficient vehicles, restoring coastal or river-bank environments, or pushing local utilities toward cleaner energy. You, and they, have choices to make, so pay attention to which candidates are pledging to fulfill the promise of a healthier environment for you and your family.

Teen climate activist Greta Thunberg, who continues to hold world leaders accountable for failing to implement responsible climate policy, initiated a protest of one in August 2018 at Sweden’s parliament, and since she has inspired millions of people of all ages around the world to protest where they live, because the fight against the climate emergency is everyone’s fight.

This week, more than 1,000 scientists pledged support for civil disobedience to further pressure government officials to take the action needed in what, quite literally, is the fight of a lifetime. This past summer, Alaska experienced record high temperatures, and 2019 is on pace to be one of the hottest years on record. Our path toward global scorching must be curtailed, and that starts where we live and whom we elect.