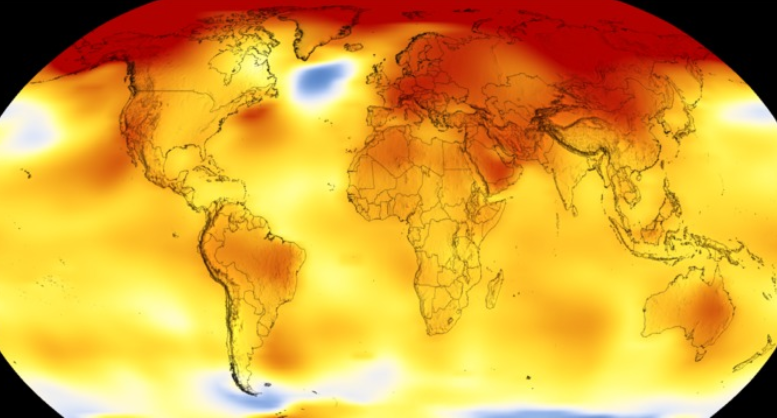 The Guardian, one of the few large news media organizations committed to elevating the climate crisis to heights it commands, recently updated its environmental nomenclature. In place of “climate change” and “global warming,” The Guardian staff now will reference “climate emergency, crisis or breakdown,” and “global heating.”

But reality reflects “global scorching” more so than anything else:

Even the ocean has heat waves

Oceanic heat waves are a thing. The ocean not only is warming faster than oceanographers initially expected, it, too, experiences heat waves. The oceans, covering 70 percent of Earth, play a major role in global day-to-day weather patterns and long-term climate conditions.

Must the ocean burn before policy makers find the fortitude to reduce greenhouse emissions and initiate the urgency for a rapid shift to green, alternative energy?

Global scorching was why last winter was really cold 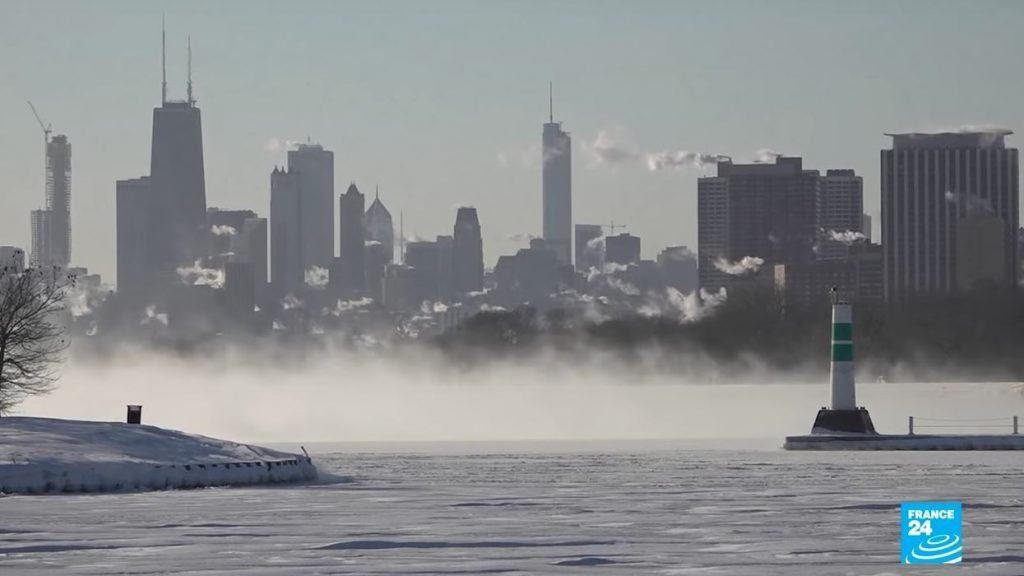 During the 2019 polar vortex, Chicago was colder than Antarctica. (Source: France 24)

Call it what it is: “global scorching.” And, just as all data indicates the accelerated climate destruction due to unchecked greenhouse gas emissions, let’s accelerate the demand for action from incumbent policy makers at all levels. Support the candidates who aren’t beholden to fossil-fuel interests.