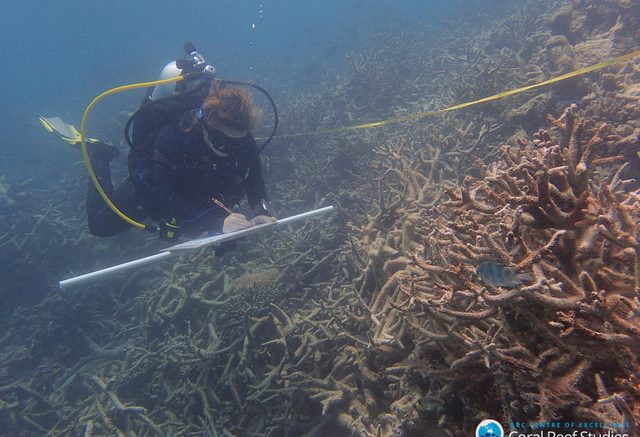 Recent news the ocean is warming significantly faster than previously thought may seem inconsequential, because we don’t live in the ocean, and unless you’re in the tropics the water is relatively cold and uninviting.

But the fate of the ocean dictates the fate of life on land, too. A 2018 study found the biggest mass extinction on Earth was caused by global warming, when the ocean became too warm to provide ample oxygen — killing up to 96 percent of all marine life, as well as more than two-thirds of terrestrial species.

The ocean absorbs 93 percent of heat from the atmosphere, saving us from catastrophic global warming now. Imagine how hot summers would be without the ocean’s moderating influence, regardless of where you are on the planet. Still, record-breaking heatwaves have become the norm, and 2018 is expected be among the hottest years on record.

And thanks to a revolution in gathering data on the ocean, scientists are gaining critical insight into the marine environment and its connection to regional weather and the global climate.

How the ocean influences weather and climate

The ocean doesn’t just absorb heat, thermohaline circulation helps circulate heat around the planet. As the name suggests, heat (thermo) and salinity (haline) dominate the circulation. As either of those dominant factors change, so changes the circulation, and, on a geological time scale, climate. 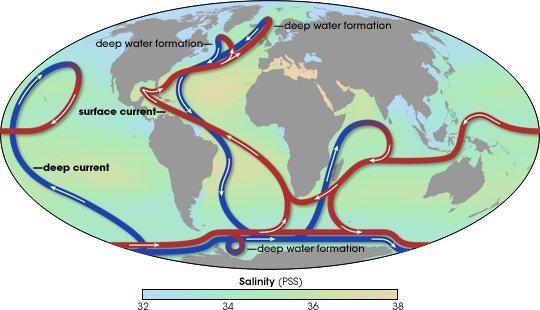 But we already are experiencing pronounced influences of a warming ocean that are severely impacting weather. Hurricanes draw strength from warm water, and warmer waters have led to increasingly larger, more destructive storms.

Coral reefs — hosts to 25 percent of all marine life — are particularly sensitive to warming temperatures, which makes them susceptible to infection and death. Such coral bleaching events have increased significantly in the past 30 years.

Why reducing CO2 emissions is important

How much more heat the ocean can absorb is, in some ways, irrelevant, because its current state already is negatively impacting weather and ecosystems.

What is relevant is what role can we play in limiting the amount of heat human activity generates and releases into the atmosphere, and that starts with reducing heat-trapping greenhouse gas emissions. There is no fall-back Planet B, and there’s only so much heat we — and marine life — can take.