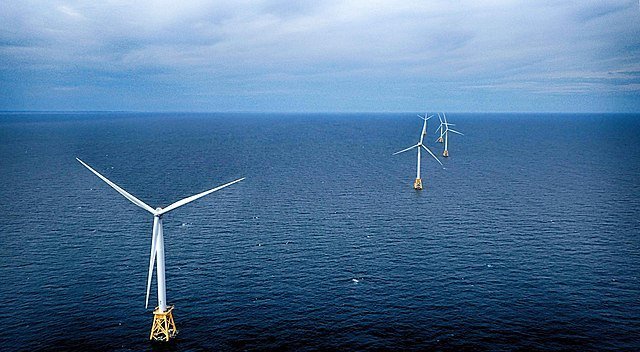 The landmark legislation, expected to receive quick approval by the Democrat-controlled House of Representatives later this week, is expected to significantly cut U.S. greenhouse gas emissions by 2030, but it also includes a number of fossil fuel and drilling provisions — concessions to Sen. Joe Manchin III (D-W.Va.). All of the compromises resulted in the still ambitious $400 billion for clean energy, but is far short of the $3 trillion initially sought by President Joe Biden.

The good news for the climate on which we depend

With the auto industry already committed to increasing production of electric vehicles, the bill will help accelerate that shift with rebates and other incentives:

For industry and agriculture, some of the $385 billion in tax credits and loans are targeted thus:

Also, as part of Biden’s environmental justice initiative, $27 billion is set aside for a national “green bank” to help drive clean energy projects in poor communities. And another $33 billion to help communities disproportionately affected by climate change — typically communities of color.

A threatened environment still in peril

To satisfy Manchin, the bill enables new oil drilling leases in the Gulf of Mexico and, shockingly, Alaska’s Cook Inlet — an area critical to the state’s commercial fishers of all five species of Pacific salmon, herring, cod, and more. Crab, clam, and shrimp fisheries there are closed in an effort to rebuild those stocks.

The bill also includes more tax credits for carbon capture technology — a nascent and still expensive process that would still allow gas- or coal-burning plants to keep operating, albeit with lower emissions.

The U.S. is responsible for most of the greenhouse gas emissions already in the atmosphere and remains a major contributor, which has resulted in a planet nearly 1.5 degrees Celsius (2.7° F) warmer since the Industrial Revolution.

See also: Why only a few degrees of warming matter

President Biden’s goal was to cut emissions by 50 percent by 2030, compared to 2005 levels, to get the U.S. back on track to goals set by the 2015 Paris Climate Agreement. This bill is expected to cut emissions by 31- to 44 percent, according to the non-partisan Rhodium Group.