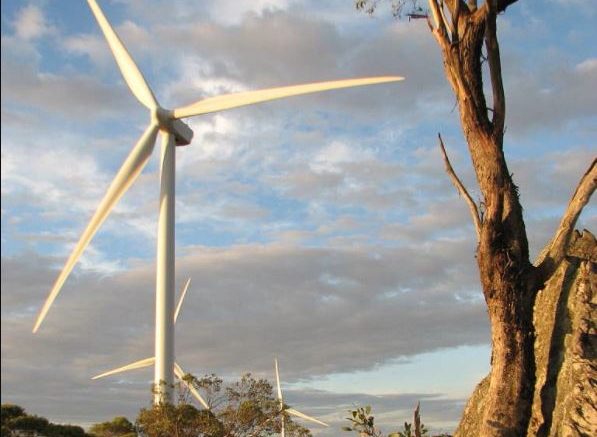 A common argument against wind farms is the threat to birds, but domesticated cats are far more deadly, according to a variety of research.

As reported in DeSmogBlog.com’s article, “Wind Farms Are Hardly the Bird Slayers They’re Made out to Be,” separate research in the United States, Europe, and Canada all concluded bird deaths caused by wind turbine blades is extremely low compared to numerous other causes.

But aren’t there a lot more cats than wind turbines? Sure, but consider the Spanish study, which was conducted along a migratory route with an incredibly small amount of bird deaths.

Most birds may not have enough time to react to a speeding vehicle — I can speak from experience, sadly — but research has found most birds can successfully avoid a slowly spinning turbine.

How the new climate bill will shift U.S. climate policy