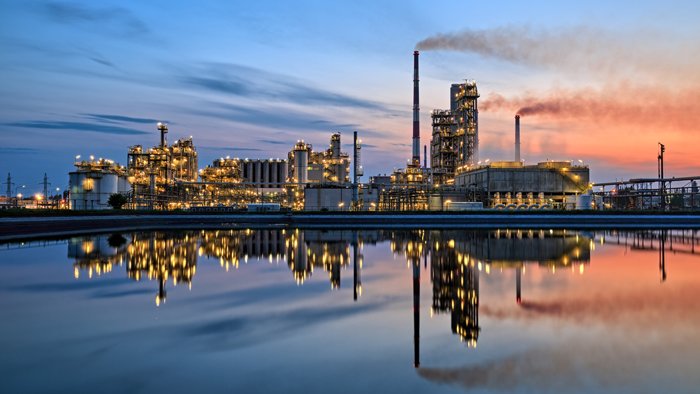 Oil and gas companies were the worst of all sectors for underreporting emissions, according to former U.S. Vice President Al Gore. (Photo: fotorince - stock.adobe.com)

Climate Trace reports half of 50 largest sources of greenhouse gas are oil and gas operations, and many underreport their emissions.

Greenhouse gas emissions from oil and gas facilities around the world are about three times higher than their producers claim, new data has shown.

Climate Trace, a project to measure at source the true levels of carbon dioxide and other global heating gases, published a new report on Wednesday showing that half of the 50 largest sources of greenhouse gases in the world were oil and gas fields and production facilities.

Many are underreporting their emissions, and there are few means of calling them to account.

Oil and gas production can leak methane, and the gas is also frequently flared intentionally, ostensibly for safety reasons but sometimes for convenience. Atmospheric levels of methane, a greenhouse gas about 80 times more powerful than carbon dioxide, have been rising strongly in recent years, but countries’ reported emissions of the gas have been found to be much lower than the reality.

The “shocking” under-reporting of emissions is a big problem in trying to tackle the climate crisis, according to Al Gore, former vice-president of the US, a founding member of the Climate Trace coalition.

“We can only manage what we can measure,” Gore told the Guardian at Cop27 in Egypt. “Climate Trace is the neighbourhood watch for the globe.”

Under the UN system, countries are responsible for reporting their own greenhouse gas emissions. Gore said: “There are some inherent vulnerabilities in a self-reporting framework. If there is a bad actor, who doesn’t want to report, or if there is a brand name company that wants to sell its high emitting asset through a dark private equity group, it disappears from the self-reporting framework. But we still see it because we have empirical data. So we can help them protect against cheating.”

He gave the example of Saudi Arabia. “Saudi Arabia has reported its oil and gas production emissions. We have measured them empirically and we find a huge gap, that the emissions are larger than those that have been reported,” he said.

Climate Trace uses evidence from satellites, remote sensors and other sources to monitor emissions globally, using artificial intelligence to build a clear picture of emissions sources around the world. The group’s database provides emissions information from 2015 to 2021 for all countries that are party to the Paris agreement, which encompasses all world nations apart from a handful of failed states.
Advertisement

None of those nations have yet submitted to the UN a full account of their greenhouse gases for 2021, and 52 countries have not submitted any emissions inventories covering the last 10 years.

Read the full article at The Guardian.