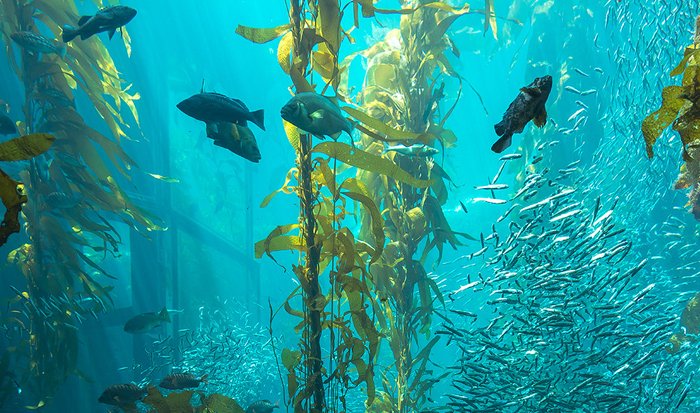 Sea otters play a key role in the marine nearshore environment. They are a “keystone” species, which means without their presence, an ecosystem would change drastically. For healthy kelp forests, sea otters are essential because they feast on sea urchins that otherwise would feast on the kelp, decimating the forest.

But the presence of sea otters also contributes to the fight against global heating, according to new research. The study, led by Edward J. Gregr from the University of British Columbia’s Institute for Resources, Environment, and Sustainability, found the sea otters’ presence increased the overall benefits of the ecosystem sevenfold — including the value of carbon sequestration. 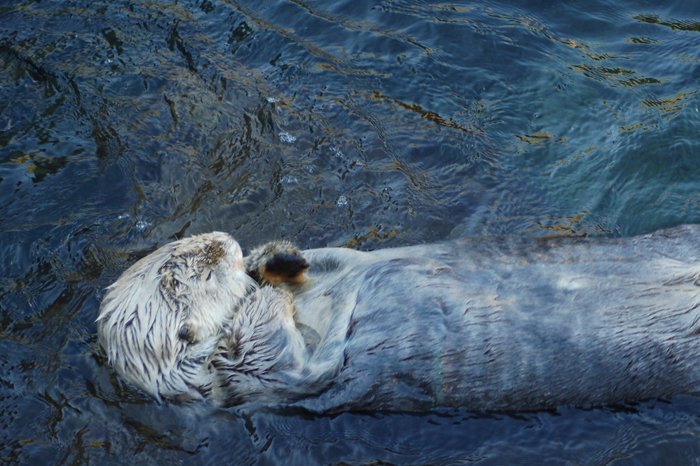 Kelp, a type of macroalgae, can grow up to two feet per day, and can permanently remove carbon from the atmosphere. Coastal ecosystems, in fact, can sequester as much as 20 times more carbon per acre than land forests. Thus, the role of sea otters’ impact on kelp forests is one key to solving the climate crisis. Gregr and fellow researchers specifically focused on four benefits of sea otters’ presence: 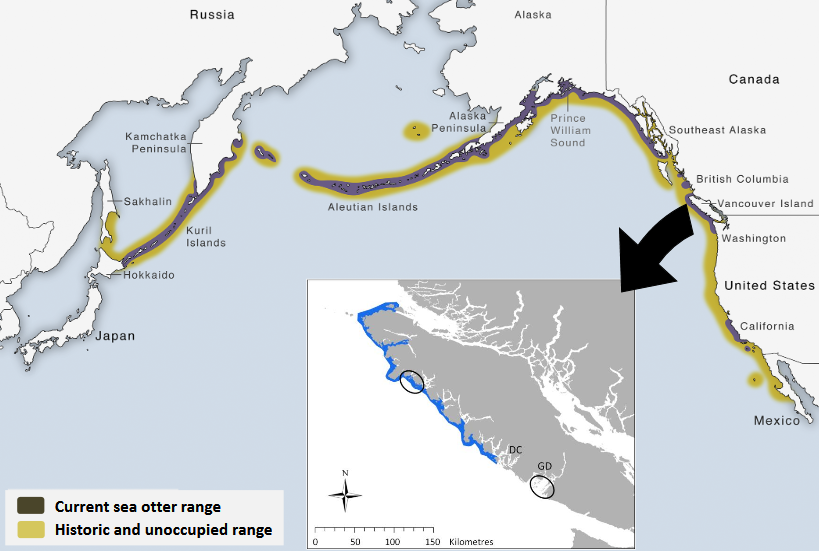 In the study area long the west coast of Vancouver Island, B.C., the researchers estimated monetary values of the annual costs and benefits of the sea otter restoration to be:

The researchers noted the calculated benefits likely are conservative because of “empirical evidence showing higher biomass and abundance of many important species in otter-present ecosystems.” Though the study focused on a recovering sea otter population along Vancouver Island, its results “are representative of these effects across the sea otter range,” according to the researchers.