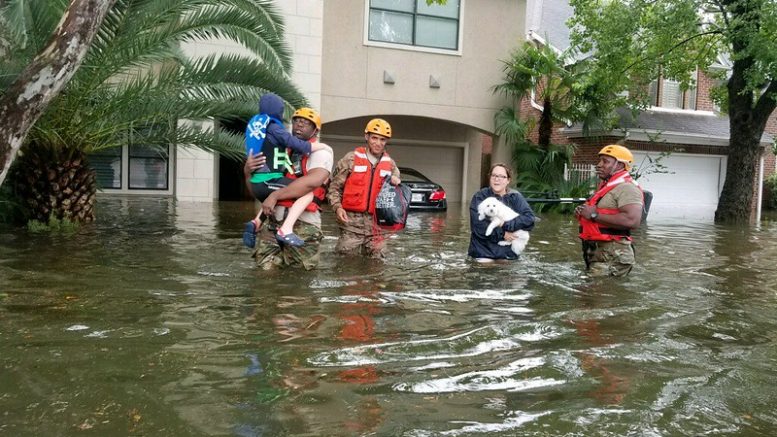 The link between rising global temperatures and the increased severity of storms is increasingly evident, according to new research.

Warmer air holds more moisture, and, therefore, can strengthen storms as they develop. Such was the case in 2017’s Hurricane Harvey, which dumped record rainfall over the Gulf Coast region and flooded Houston. More than 300,000 structures and some 500,000 cars in southern Texas were flooded, according to the National Hurricane Center’s damage assessment. 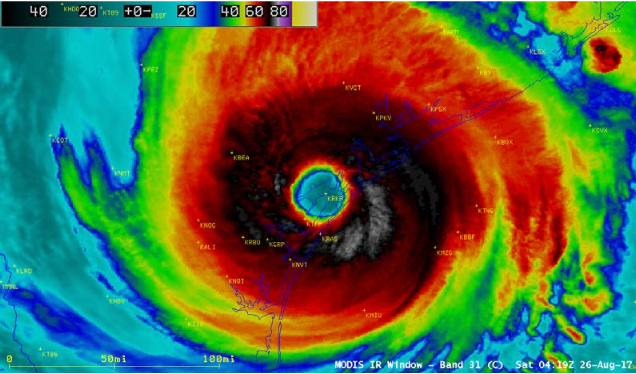 An infrared image of Hurricane Harvey August 26, 2017 just after landfall in Texas as a Category 4 hurricane. (Image: UW/CIMSS)

The damage caused by Hurricane Harvey is estimated to be at least $90 billion, and more likely $125 billion or more, according the NHC assessment. But if not for human-caused global heating, which has resulted in abnormally rising temperatures since the 1800s, the damage from Hurricane Harvey would have been half as much, researchers have found.

In research published in the journal Climate Change, researchers estimate at least one-third of Hurricane Harvey’s record rainfall — and possibly as much as two-thirds — could be attributed to the human influence on climate. In a storm that caused $125 billion in damage, the human impact contributed between $42 billion and $83 billion of that damage.

The researchers’ climate change attribution approach found “an event similar to the rainfall associated with Harvey has become far more likely than an event of the same magnitude would have been in the pre-industrial world.” Previous research has attributed an erratic jet stream to human impact, which can result in a polar vortex like the one that brought unusual May snow to the U.S. Northeastern states.

Scientists preparing the next climate assessment for the Intergovernmental Panel on Climate Change are using improved climate forecasting models that suggest previous estimates on rising temperatures likely are underestimated. The previous five IPCC reports consistently have suggested Earth as a whole will warm by about 4 degrees Celsius by 2100, but climate models have improved in recent years.

The new modeling suggest carbon emissions will have a stronger warming influence in the coming decades. Currently Earth is about 5 degrees Celsius warmer than during the last ice age, so a swing of 4 or 5 degrees in the opposite direction will be catastrophic for humanity. 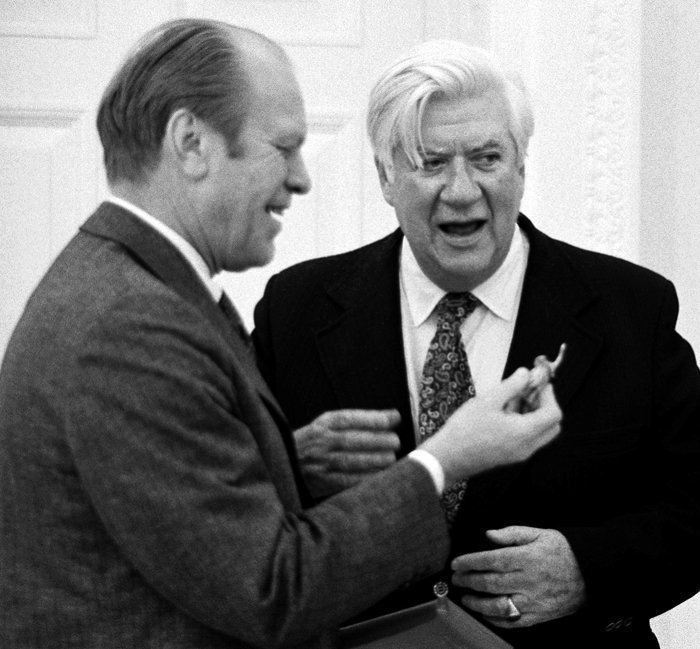 With the 2020 U.S. election looming, it’s important to remember all climate change is local. There are a number of things to worry about these days, but it’s critically important to have elected leaders who will stop questioning scientific fact and start taking action against our climate emergency.