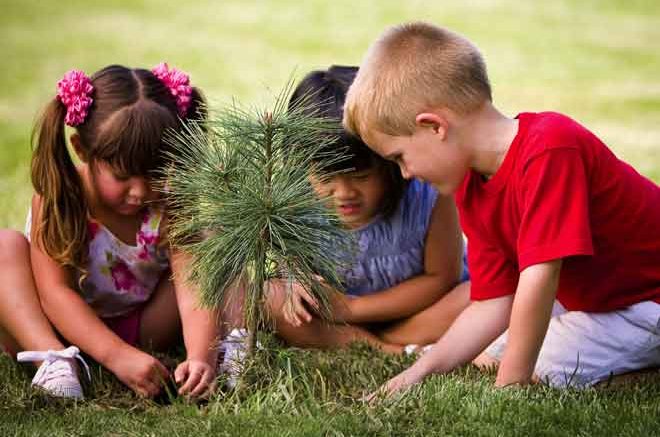 The recent study that planting trees could save the planet from catastrophic climate change has gathered a bit of attention — taken root, if you will. However, somewhat muted in the euphoric headlines is a critical finding: the full impact of planting all these trees would not be realized for several decades. At the present rate of greenhouse gas emissions and resulting global scorching, action — immediate action — is required.

As lead researcher of the tree study, Prof. Tom Crowther at the Swiss university ETH Zürich, noted in an interview with The Guardian, “It remains vital to reverse the current trends of rising greenhouse gas emissions from fossil fuel burning and forest destruction, and bring them down to zero.”

I’m not saying don’t bother planting trees. I’m just reiterating what the researchers noted: that its carbon-sequestering impact is 50 to 100 years away. In the meantime, a new study examining the climate forecast for hundreds of cities found, within 30 years, if not sooner:

Such an extreme shift in such short a time is even more alarming when you consider it’s entirely the result of humanity’s zeal for burning fossil fuels.

With July 2019 on track to be the hottest month on record, and Arctic sea ice expected to reach an all-time low in September, and record heatwaves globally, the moral vacancy of policy makers is astounding. 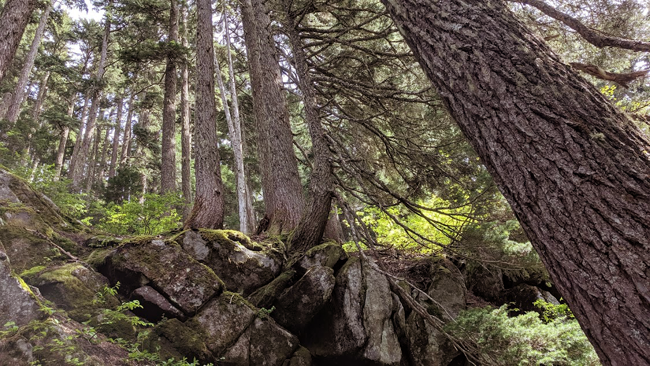 Planting trees on nearly one billion hectares (a baseball field is about 1 hectare) is a great piece of the solution, but the best solution is to start reducing emissions and transitioning to a green economy as soon as possible. In the meantime, and by all means, let’s everyone plant a tree.