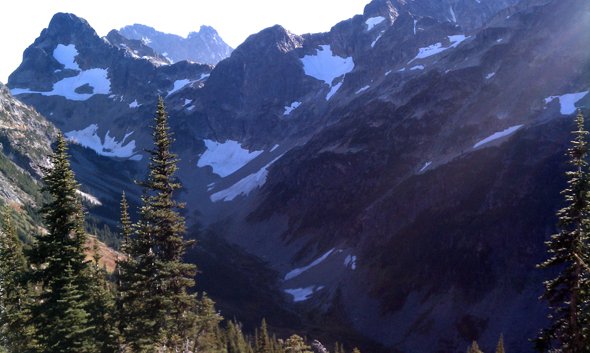 As annual global temperatures continue to rise, mountain snowpacks will continue to decrease, causing problems even for coastal cities.

Half of the world’s population depends on mountain water for drinking, a source of energy or income, or for growing food. But rising temperatures are causing alarming shifts in weather patterns everywhere:

Converting salty ocean water into drinking water — desalination — is one key solution to pending water crises in coastal communities, and new methods are being developed to lower its high cost.

The Tampa Bay desalination plant provides 10 percent of the region’s needs, and billions of dollars of new investment are expected new technology decreases the cost of desalination.

However, the environmental impact of desalination remains a concern. Marine biologists warn nearshore intake pipes could inadvertently damage microbial marine life critical to the food web. And the salty sludge byproduct of desalination may be responsible for the disappearance of some marine organisms.

As global warming continues to impact fresh water availability, desalination is an obvious solution, but its environmental impact must be mitigated. For now, water conservation is the wisest course of action.