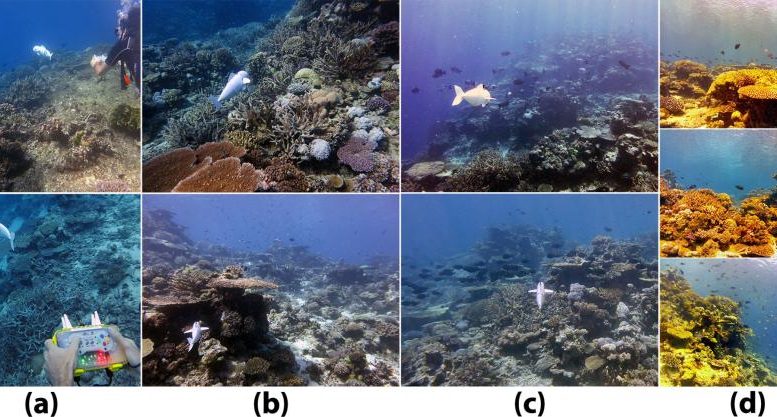 Massachusetts Institute of Technology researchers and engineers have created “soft” robotic fish that look and swim just like fish, giving scientists an innovative, less obtrusive view of the marine environment.

The Soft Robotic Fish, which the MIT researchers call SoFi, were designed to solve problems scientists encounter with other underwater robotic devices as well as when scuba diving, according to the research published in Science Robotics.

Fish that get distracted by scuba divers may swim away, but in initial studies some fish would swim alongside a SoFi, or simply ignore the robot as if it belonged in the community, MIT CSAIL roboticist Robert Katzschmann, lead author of the paper, told National Geographic.

The SoFi now only record video, but future versions could include instruments to capture data such as sea temperature, critical to the survival of coral reefs as well as playing a role in global climate change.

How sea otters are good for the climate and other things