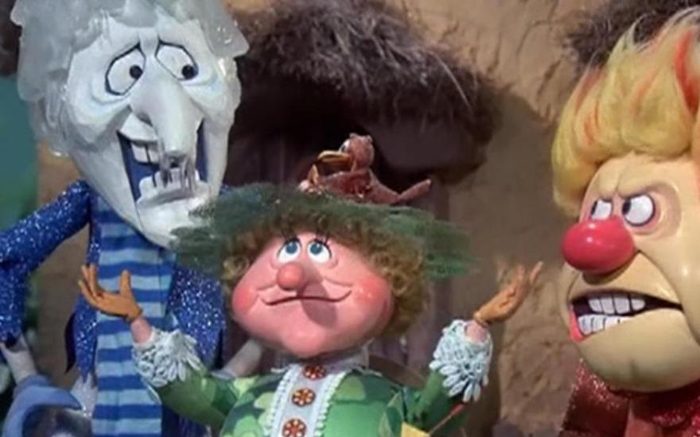 The classic holiday movie “The Year Without a Santa Claus” introduced us to two unforgettable bickering siblings: Snow Miser and Heat Miser. While their subplot roles functioned to help avert a Santa-less Christmas, their abilities to quickly summon frigid or scorching conditions are reminiscent of our rapidly changing climate, undulating from one extreme to another.

Following a year of heightened climate awareness in 2019, 2020 began as a year with heightened expectations world leaders would finally take the bold steps required to avert the climate emergency. Even though the 2019 United Nations Climate Change Conference (the Convention of the Parties, “COP 25”) ended with no significant action, anticipation was high COP 26 in 2020 finally would yield significant results. However, COVID-19 resulted in the postponement of COP 26 until November 1-12, 2021.

However, even with the postponement of COP 26, some smaller-scale climate-related conferences did occur in the realm of Zoom. The University of Washington’s Program on Climate Change moved its annual Summer Institute online, focusing on climate extremes and climate and environmental equity. And the American Geophysical Union (AGU) also held its annual fall conference online, which also included a focus on equity and the lasting value of indigenous knowledge.  Among key research unveiled at AGU2020 was how human-caused global warming may be permanently transforming the Arctic, and, therefore, global weather patterns.

COVID-19 has not stopped global warming

Despite the COVID-19-induced global economic shutdown last year, 2020 still managed to tie for the warmest year on record, according to data compiled by the U.S. National Aeronautics and Space Administration (NASA). Heat Miser took no holiday, and he’s poised to jolt Earth with even more warming in 2021 as the global economy recovers from the pandemic shut-down.

The Year of Climate Action

Corporate pledges of sustainability always should be viewed with skepticism, but it’s good to see some business leaders acknowledging the climate emergency. And, given such significant corporate activity, will COP 26 even be necessary? Heck yeah! As climate researchers have noted in recent years, the actions we take this decade will be crucial to get climate change under control. While businesses react to economic realities and consumers’ shifting wants and needs, it’s equally critical for policy makers to seize the moment, develop incentives to push industries even greener, and to hold each other accountable to uphold commitments pledged in Paris in 2015. However challenging, such accountability should be fundamental to all who attend COP 26.