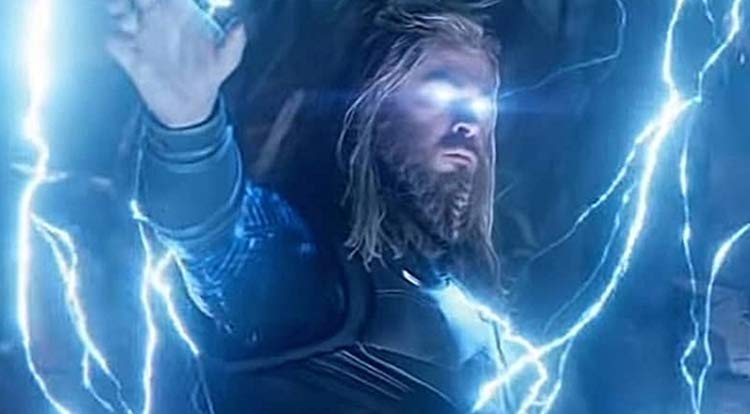 How would the Avengers defeat global warming — err, scorching?

As true superhero and future Nobel Prize winner Greta Thunberg knows, there is only one way to defeat human-caused global scorching: end greenhouse gas emissions. “Avengers: Endgame” may be nearing $3 billion in box office receipts, but the cost of climate-related disasters already is in the billions, and within a generation will be in the trillions: 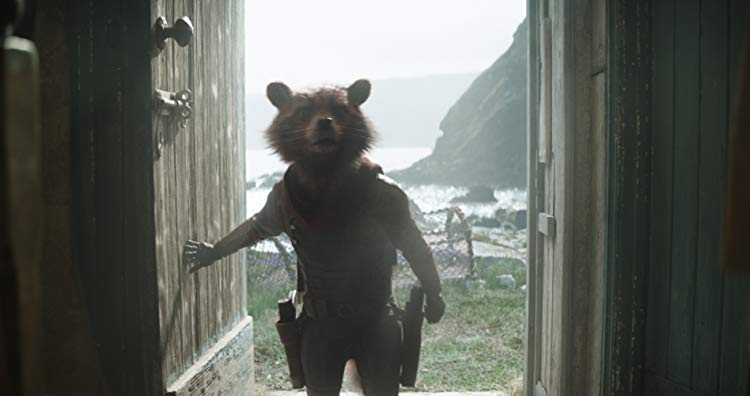 Bradley Cooper’s character in “Avengers: Endgame” appreciates the abundance of biodiversity in the universe, but human-caused global warming — rather, scorching — is directly contributing to Earth’s sixth great extinction, according to science. (Image source: Marvel Studios)

Human-caused global scorching also contributed to recent flooding in the U.S. Midwest, which has significantly delayed the planting season and threatens food supply. As the atmosphere warms, it absorbs more moisture. Ultimately, the moisture that rises eventually precipitates back to Earth, and the global increase in intense rainfall is no surprise.

We know how to fix this endgame

Antman (Paul Rudd) needs a special suit to shrink, but species like salmon are shrinking on their own, due to overfishing and other climate-related causes, scientists have discovered. (Image source: Marvel Studios)

Some governing bodies have implemented successful carbon pricing initiatives as one incentive to reduce greenhouse gas emissions, but adoption rates are woefully insufficient to counter the reckless accelerating pace of emissions. Just this week cowardly Oregon Republican lawmakers actually fled the state to avoid a vote on climate legislation, and their absence has resulted in a legislative work stoppage affecting votes on other items crucial to social services and other government services.

Carbon capture technology has drawn significant investments from the likes of Bill Gates, but to be dependent upon the kindness of the world’s wealthiest individuals ranks poorly in human history.

Capturing and sequestering CO2 will not be enough 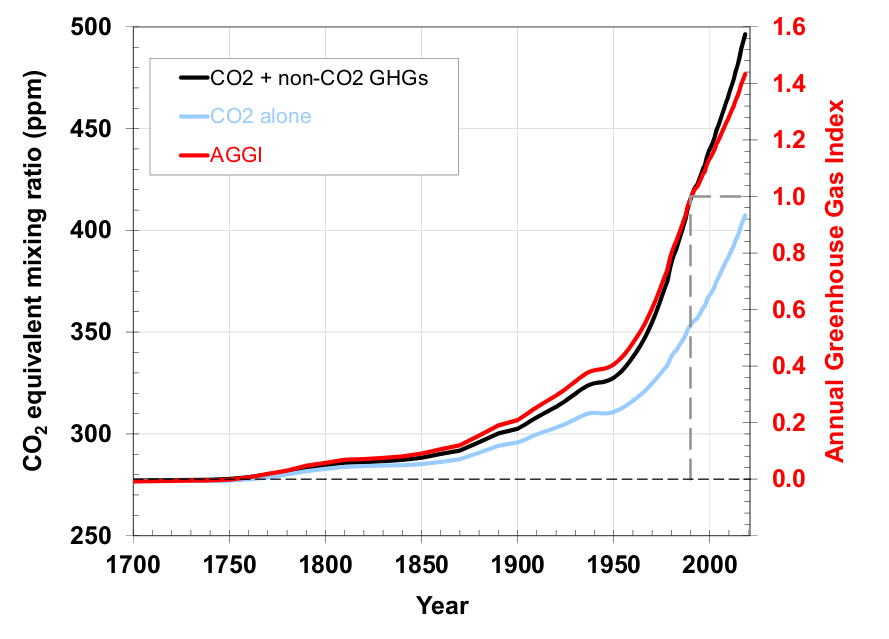 Greenhouse gas emissions are not just increasing, they are accelerating. This does not bode well. (Source: NOAA)

This may or may not be the year geoengineering takes center stage in the climate crisis battle to avert environmental destruction, but it remains prohibitively costly. Now that green energy is cheaper than maintaining coal production, the road to reducing greenhouse gas emissions is readily accessible. It is imperative the politicians who represent you at all levels of government understand this.