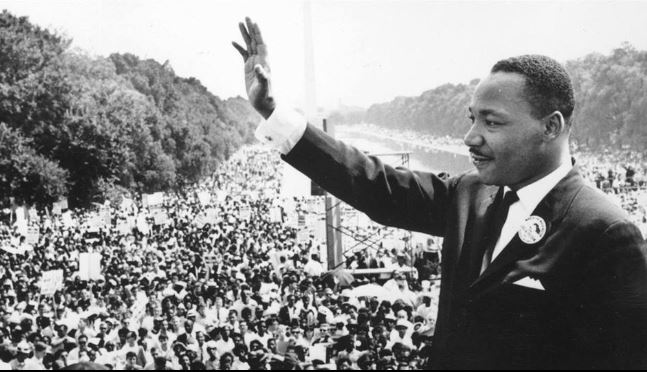 New research confirms Dr. King's declaration that segregation is bad for our health.

Pollution is worse in racially divided communities than in racially integrated areas, harmful to whites as well as minorities, research shows.

In 1962, Dr. Martin Luther King Jr. wrote, “The price that America must pay for the continued oppression of the Negro is the price of its own destruction.” And research in recent decades has shown that to be true:

As Dr. King noted, “Segregation is a cancer in the body politic.