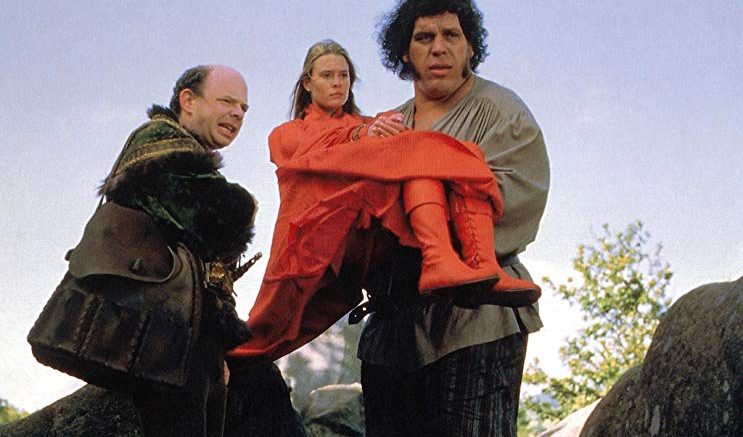 By definition, the Green New Deal is not inconceivable. From "The Princess Bride:" Wallace Shawn, Robin Wright, and Andre the Giant.

California Sen. Dianne Feinstein, in a recent exchange with young climate activists from the Sunrise Movement who were pressing her to support the Green New Deal, responded by suggesting their expectations were lofty, because, primarily, she knows “what can pass and I know what can’t pass” in the Republican-controlled U.S. Senate.

Sadly, the sometimes testy confrontation is emblematic of how political leadership — particularly the leadership of what once was a truly progressive Democratic Party —  is failing to address the climate crisis that already has arrived.

Bipartisanship is not mostly dead 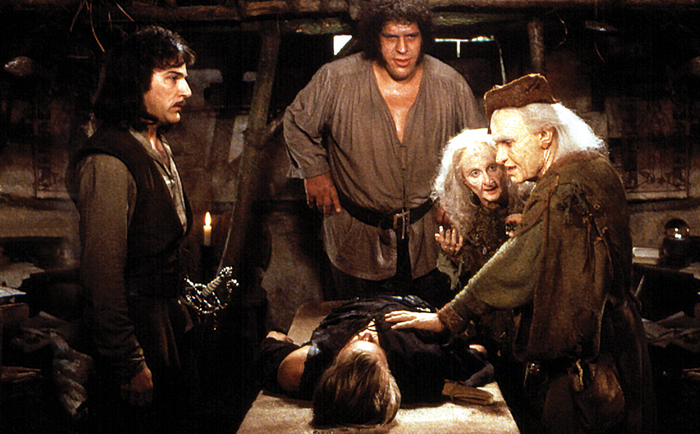 In this prescient scene from “The Princess Bride,” Valerie (Carol Kane) and Miracle Max (Billy Crystal) squabble over whether bipartisanship can easily be resuscitated.

Despite Feinstein’s poo-pooing of pleas from representatives of the Sunrise Movement, bipartisanship is not yet dead — especially when elected officials heed the sentiment of their constituents:

Back in the day, and against incalculable odds, bipartisanship forged a new country, and examples of bipartisan collaboration ensued on issues of great importance, even if progress was a lengthy pursuit.

Even in today’s “divided” Congress, conservative representatives no longer can ignore the reality of human-caused global warming.

Spoiler alert:
The Green New Deal is not left-handed 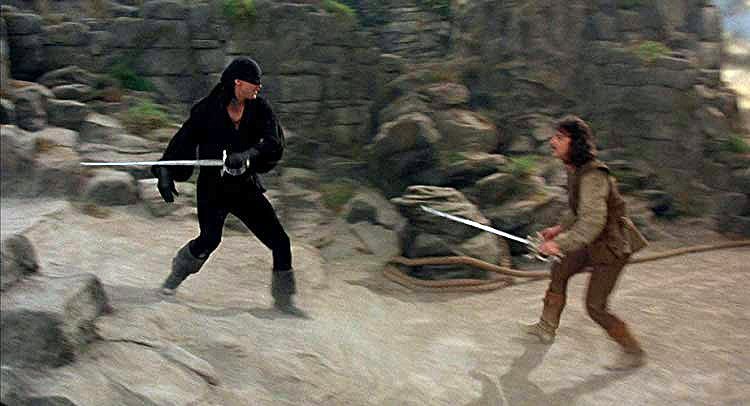 Critics of the Green New Deal mischaracterize it as extreme leftist or socialist policy, but polls indicate even a majority of Republicans support it. From “The Princess Bride:” Cary Elwes and Mandy Patankin display their multidextrous swordsmanship in the film’s famous “not left handed” set piece.

A recent poll conducted by Yale University and George Mason University found even a majority of Republicans support the Green New Deal. Global warming is neither liberal nor conservative, and voters of all persuasions recognize the existential threat. Now it is time for elected officials to shed their doubts and preconceptions, fulfill their sworn duty, and act on the most consequential matter of our time.

Earth is becoming the fire swamp 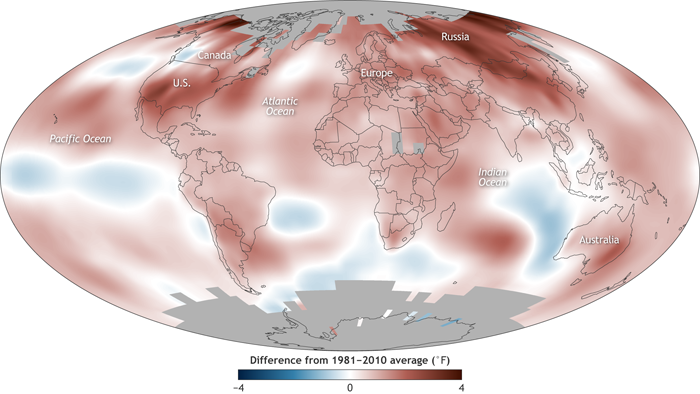 Global surface temperature in 2017 compared to the 1981-2010 average. High latitudes of the Northern Hemisphere were especially warm, though temperatures across most of the planet were warmer than average (red colors). NOAA Climate.gov map, based on data from NOAA NCEI.

No community is immune from the extreme effects of global warming, and reports of record-setting temperatures continue to illustrate the urgency of curbing greenhouse gas emissions:

But record-setting hot temperatures are not the only indication of global warming. A changing jet stream has brought extreme cold weather to much of the U.S. this winter — including snow in Hawaii.

Unfortunately, such extremes are becoming the “new abnormal,” and, as scientists have been warning for decades, time is running out.

By definition, the Green New Deal is not inconceivable 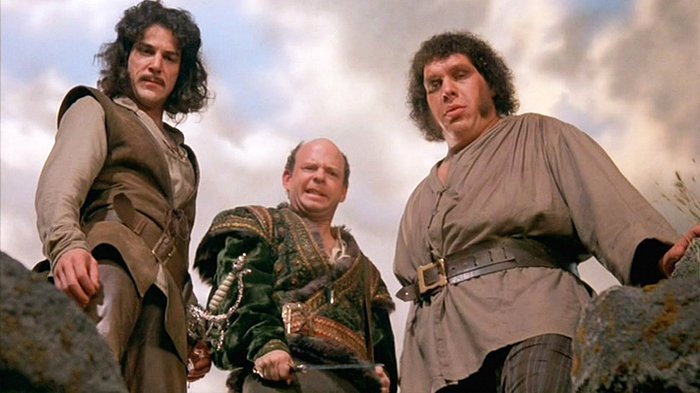 No matter how many times you say it, the Green New Deal is not inconceivable. From “The Princess Bride:” Mandy Patankin, Wallace Shawn, and Andre the Giant.

As polls of voters clearly indicate, there already is bipartisanship support for action to curb the effects of global warming. All we need now are politicians willing to heed the call, and soon. Such was the message in the recent opinion piece, 3 ways to translate Green New Deal into actual policy, by University of Washington policy experts Nives Dolšak and Aseem Prakash.

So, no, Sen. Feinstein, and other naysaying Democrats, despite Republican control of the Senate, a Green New Deal is not inconceivable.